It seems our friends at AndroidApps4u.com has put a great comparison between the long waited Motorola Droid RAZR vs Samsung Galaxy S2 LTE on Rogers Network in Canada. They have been one of the earliest teams world wide to put their hands on these precious Android phones as they have not been released on most places world wide beside in Canada on Rogers. This team of Android fans have succeeded to put their hand on multiple of these devices and created a very detailed comparison between the two devices. You can find the comparison at: Samsung Galaxy S2 LTE vs Motorola RAZR.

As their team did not have a blog or forum where other users leave their interactions, opinion, comments, they asked us if we can host that on our blogs for them where they can reply to it. For that we have put this post where you can put your comments in the commenting area & where the AndroidApps4u team will be answering your questions or reply to your comments. Hope you all enjoy it & contribute. In return they have given us the right to show their exclusive original screen shots: 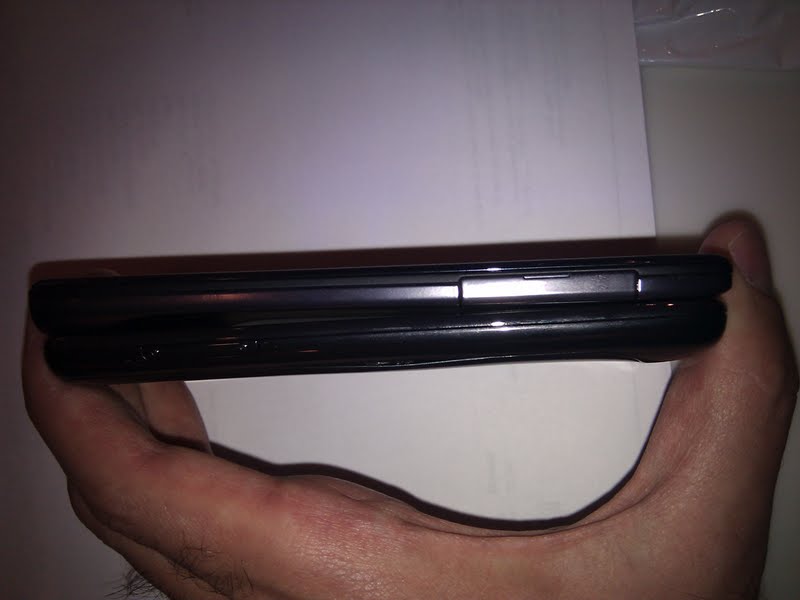 Another great side by side image 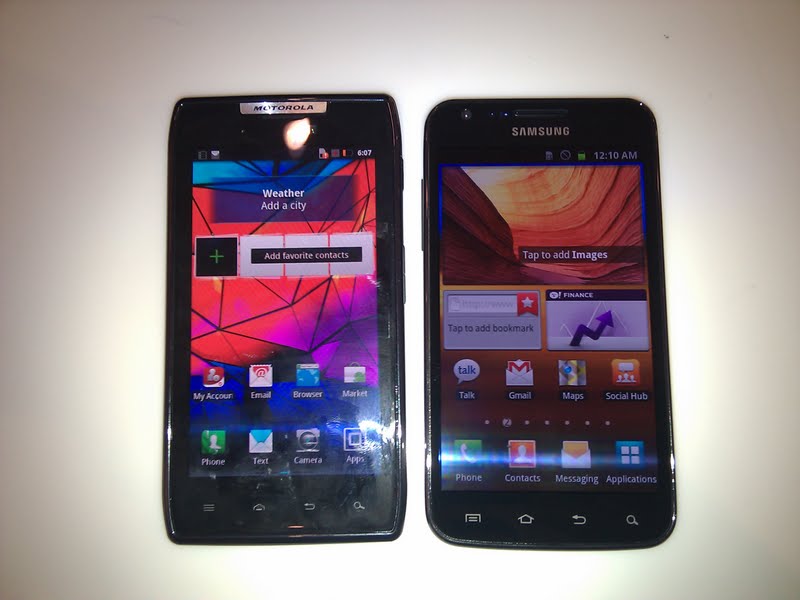 Well great phones go and read the comparison at: Samsung Galaxy S2 LTE vs Motorola RAZR and leave your comments below and get interactive with the Android Apps 4 U team!!!

This entry was posted in Smart Phones. Bookmark the permalink.